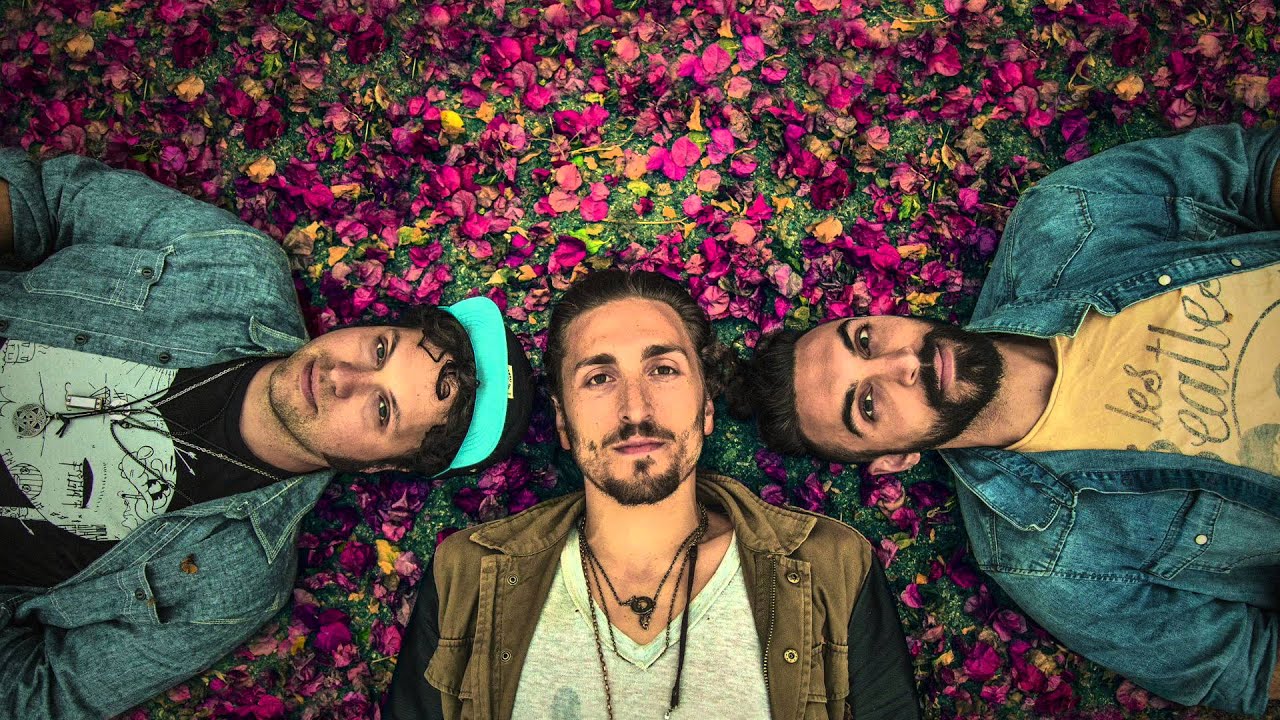 Coming off of a blazing set at Coachella, with Billboard singling them out as one of "10 Awesome Bands" playing this year's massive fest, and LA Weekly calling them "Cool as Folk," LA-based MAGIC GIANT has been thrilling growing crowds at every stop along its 70-city North American and European tour, celebrating the release of its debut album In The Wind (Concord Records) and its acoustic album counterpart.

The trio, comprised of Austin (lead vocals), Zambricki (viola, banjo, harmonica), and Zang (acoustic guitar, cello) weaves together a musical quilt of alternative, pop, and folk on its LP, uniquely recorded from their solar-powered mobile recording studio while traveling throughout the US. 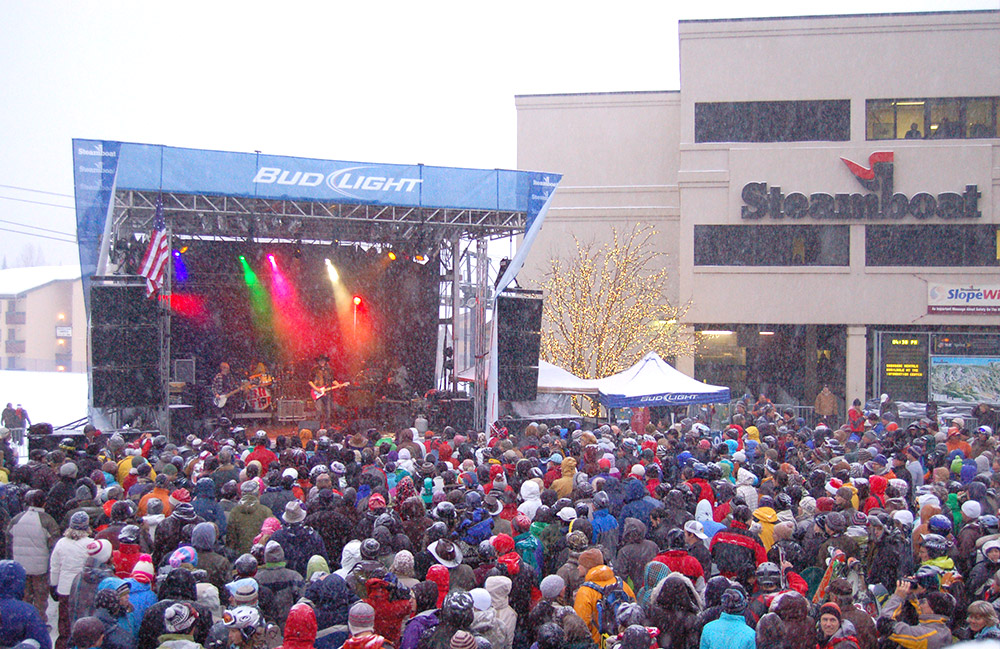 Steamboat will be rockin' during the winter ski and snowboard season as the Bud Light Rocks the Boat free concert series returns offering a great mixture of musical genres. The series will feature everything from bluegrass to New Orleans style rhythm and blues; soul-rock to flat out rock and roll; and reggae. There's something for everyone. Concerts start at 3:30pm on the Gondola Square stage and usually run till 5pm. 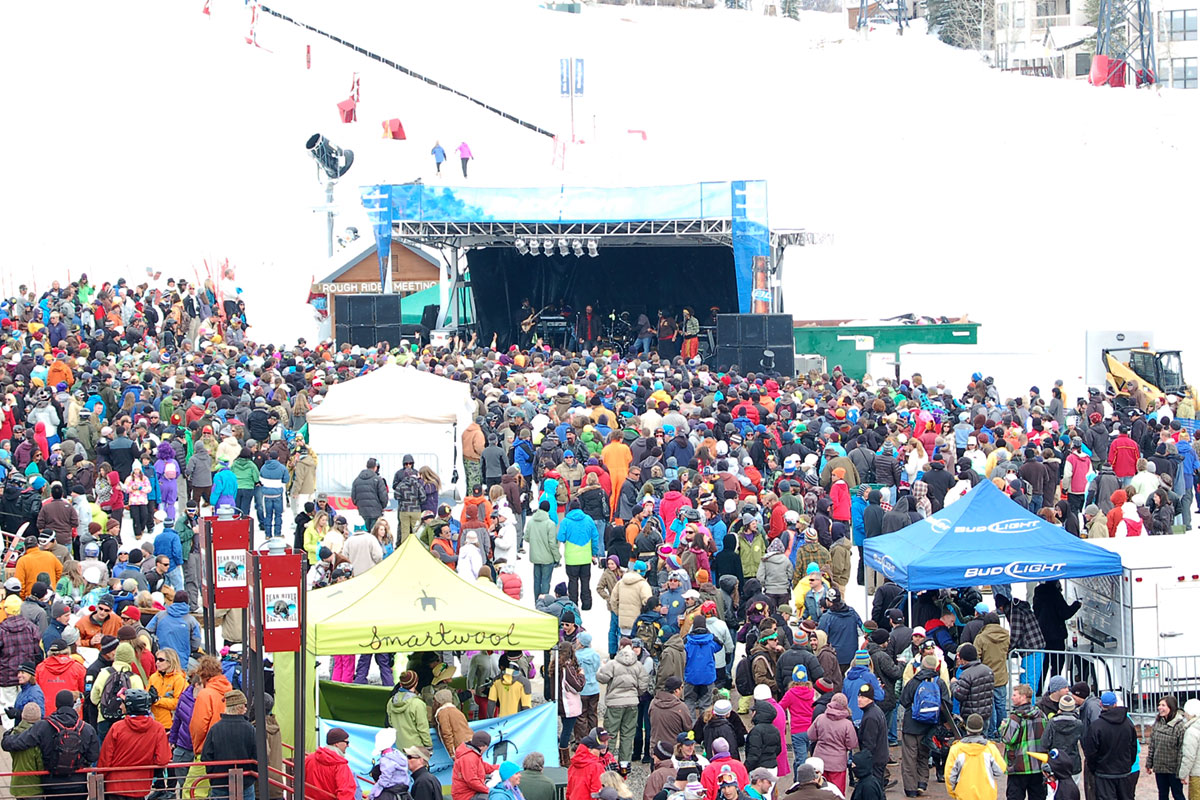 Incredible Colorado bluebird sunny days, hilarious and fun events, along with a boatload of Champagne Powder® snow mean that spring will shine a whole lot brighter in Steamboat-Ski Town, U.S.A.®.