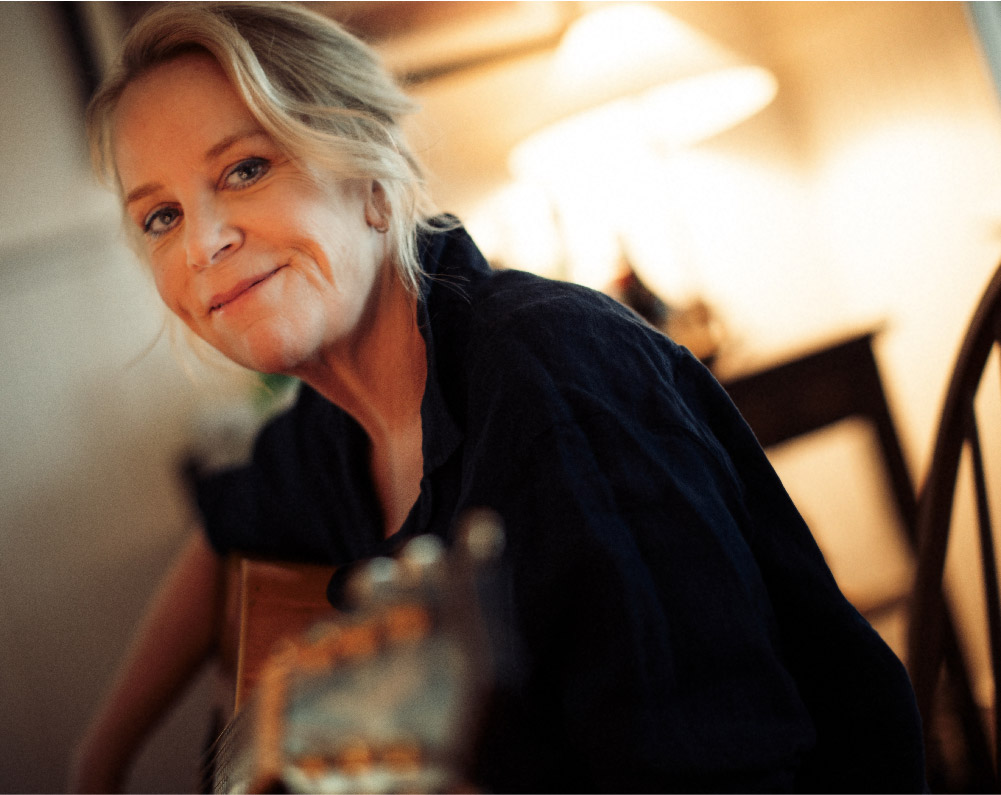 One of just 15 women voted into the Nashville Songwriters Hall of Fame. With hits like "Passionate Kisses" and "He Thinks He'll Keep Her," Mary Chapin Carpenter has won five Grammy Awards (with 16 nominations), two CMA awards, two Academy of Country Music awards, among many other accolades. Over the course of her acclaimed career, Mary Chapin has sold over 16 million records. In 2020 she recorded two albums: The Dirt And The Stars, released in August 2020, and One Night Lonely, recorded live without an audience at the legendary Filene Center at Wolf Trap in Virginia during the COVID-19 shutdown. One Night Lonely was nominated for Best Folk Album at the 64th Grammy Awards in 2022. 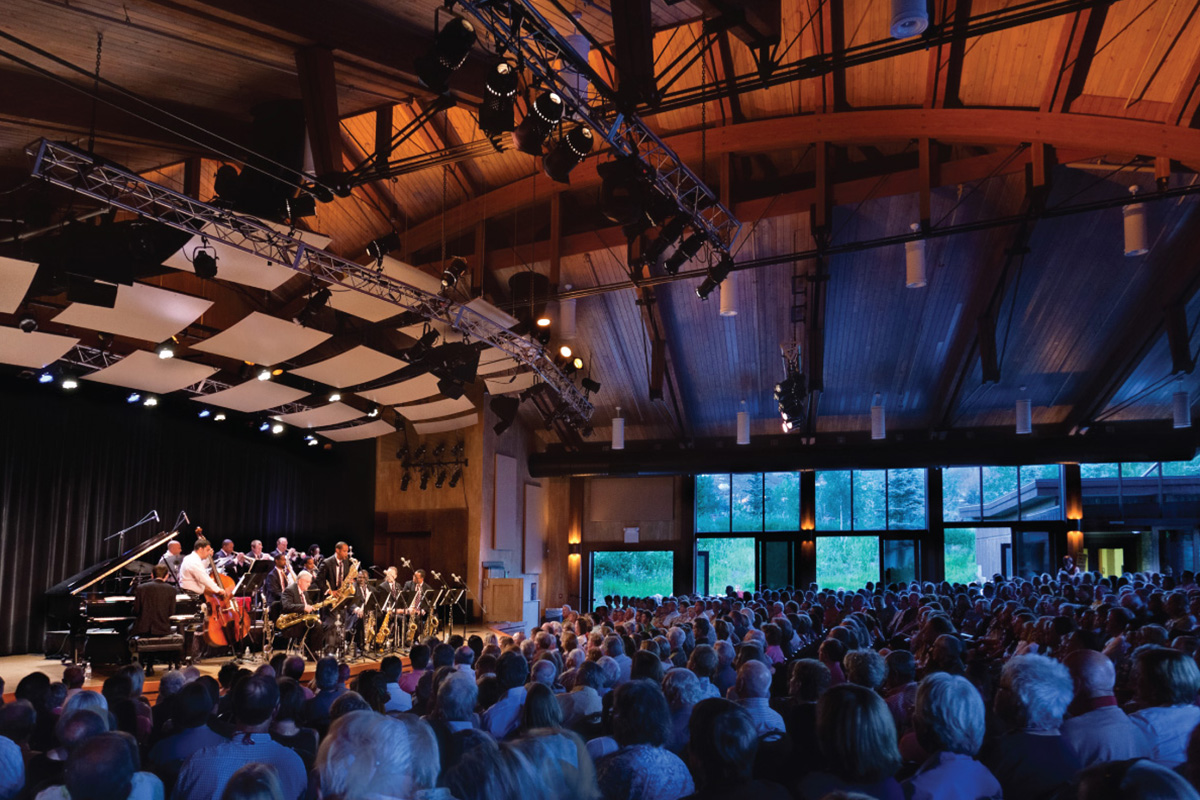